In Many Canadian Cities, Unsold Condos Are Stacking Up 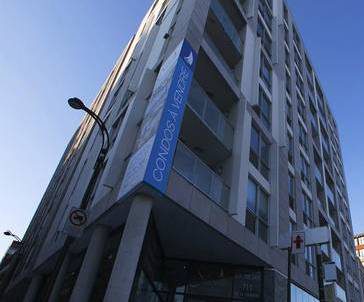 When the federal government tightened mortgage rules in 2012, overheated condo markets in Toronto and Vancouver were widely seen as the main target. But little more than two years later, it’s many smaller cities that are bearing the brunt of stricter regulations.

Winnipeg, Montreal and Moncton are grappling with a surplus of unsold condo units driven by a surge in new construction and a dwindling supply of first-time buyers in the wake of Ottawa’s decision in June, 2012, to limit mortgage insurance to amortization periods of 25 years or less from 30 years.

While deep-pocketed investors in Toronto and Vancouver stepped in to fill the void, the picture has been different in smaller markets where condo sales are driven largely by first-time buyers.

“It definitely had an effect on first-time buyers,” said Paul Cardinal, manager of market analysis for the Quebec Federation of Real Estate Boards.

The downturn has been most painful in Quebec, where the boom in condo construction started in 2011 and 2012 as young buyers, armed with cheap mortgages, flocked to the housing market.

Roughly a third of Quebec buyers had taken out mortgages with 30-year amortizations – and that number rose to 40 per cent in Montreal, Mr. Cardinal said. He calculated that the change was the equivalent of raising interest rates by one percentage point.

Similar problems have plagued markets such as Moncton and Halifax, according to a recent housing market forecast from Re/Max. In Regina and Saskatoon, the number of unsold housing units hit a 30-year high, Canadian Mortgage and Housing Corporation said, the majority of them condos.

Winnipeg has also seen a surge of new condo construction since 2012 as builders rushed to cater to new immigrants under Manitoba’s provincial nominee program and retirees looking to downsize and spend their winters down south.

Last year was the first time in 30 years that the city saw more multifamily units under construction than single-family homes. The level of unsold inventory has been rising, as have rental vacancy rates, sparking concerns about overbuilding. “That’s something we’re keeping an eye on,” said Dianne Himbeault, CMHC senior market analyst. “At this point levels are above the five-year average in terms of completed an unoccupied units.”

Montreal in particular has been grappling with a glut of unsold condos for the past two years as builders haven’t scaled back their plans in the wake of softening demand. The city had a backlog of nearly 3,000 unsold condos last year, yet condo starts in Montreal rose 19 per cent, defying analyst expectations for a slowdown in new construction.

There are now nearly 20 condo sellers for every one buyer in Quebec City and downtown Montreal, well above the long-term average, said Hélène Bégin, chief economist at Desjardins Group.

In Gatineau, near Ottawa, condo prices have fallen 14 per cent, as stricter rules and federal government job cuts have sapped the confidence of new buyers.

Yet despite a rising stockpile of unsold units, prices in Montreal’s condo market haven’t fallen, rising 1 per cent last year, in large part because developers are choosing instead of offer generous incentives instead of price breaks. “Instead of taking $10,000 or $20,000 off the price, they’re offering to furnish it with the whole washer, dryer, dishwasher, stove and fridge,” said real estate agent Mike Abatzidis of Re/Max Du Cartier.

Desjardins’ Ms. Bégin expects to see a slowdown in new construction this year if the city is to avoid a serious downturn in its condo market. “If we don’t, the adjustment will be just more painful,” she said.

Not everyone agrees. In downtown Montreal, a joint venture backed by Chinese investors recently broke ground on one of the city’s most ambitious condo projects, a two-phase, 800-unit project known as YUL Condominiums.

“This is a world-class city which is still not seen as a condo market,” said Steve Di Fruscia, CEO of Tianco Group, the Vancouver-based company developing the project with Montreal’s Brivia Group. “It’s just a question of time to get the local community out of the rental market and into [condos].”

So far the project is 50-per-cent sold, but Mr. Di Fruscia says he confident the city’s glut of unsold condo inventory is merely the short-term growing pains of a city whose condo market is still developing.

“We are very bullish on Montreal,” he said. “We think it’s a great time to plant seeds. We are very hungry for some more real estate in the city.” 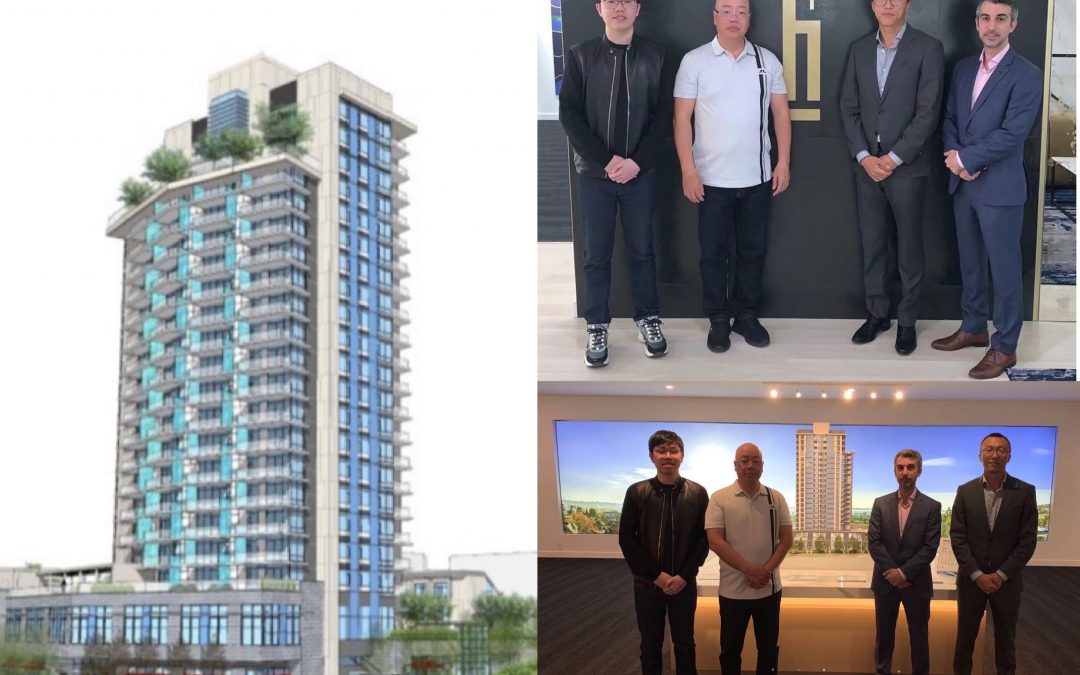